Talk of BRT in the Greater Boston Area

Home / News / Talk of BRT in the Greater Boston Area 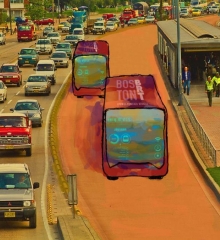 Much talk has started over the possibility bringing BRT to Boston. With its high demand and density, many feel a BRT line would benefit Boston.

In a study conducted by the Barr Foundation comprised of design and engineering professionals, economic development agencies, universities, experts of the Study Group, reported that Boston should pursue a possible addition to their transit system. Exclusive bus lines, prepaid fares and attractive indoor stations could be reality in Greater Boston says experts.

“We could move so many more people efficiently and effectively throughout the region,” she said. “Boston is prime because we have the demand and we have the density to support it,” said Jackie Douglas a member of the Study Group and executive director of Livable Streets Alliance. 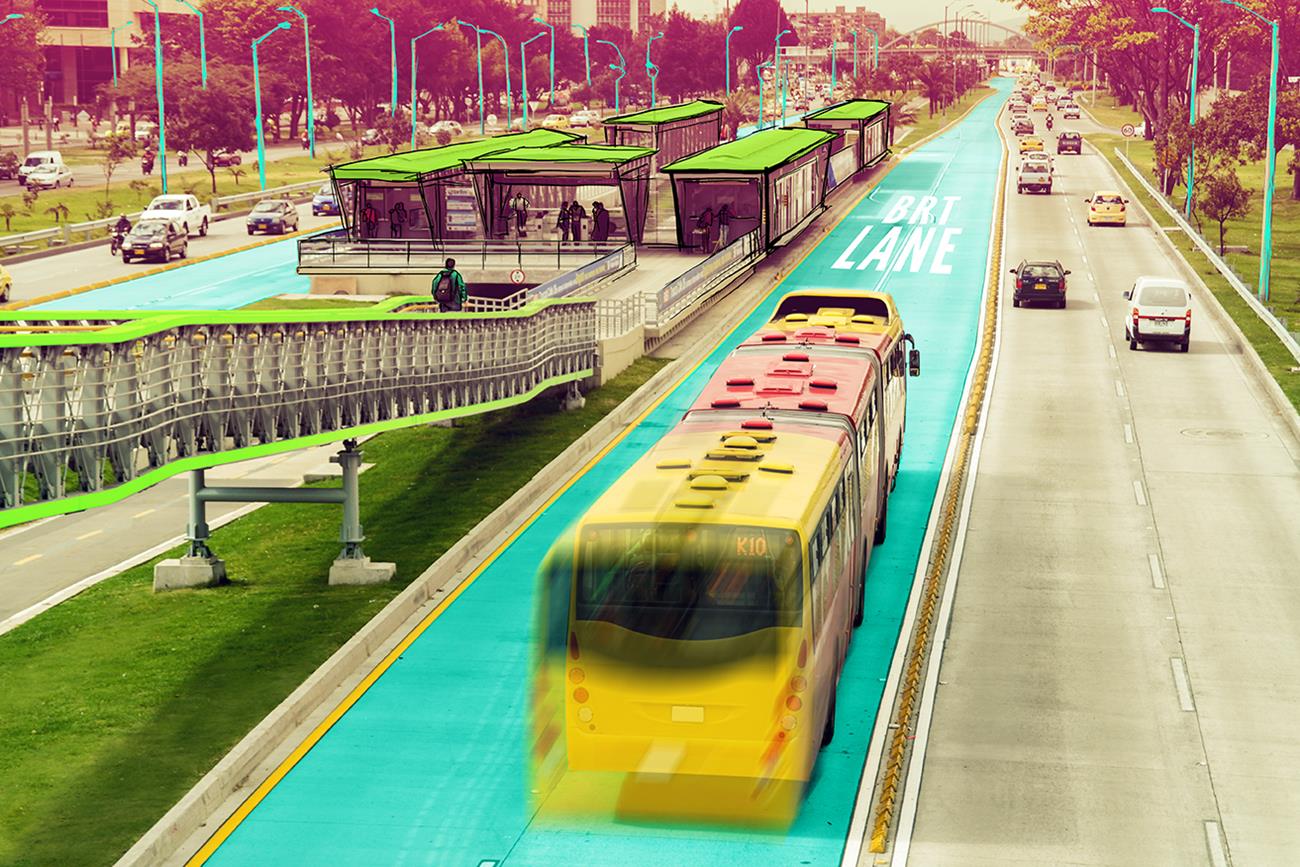 The BRT would include shorter wait times and faster service, getting passengers to their destinations. The report suggest that the city should strive for the gold standard, the highest Brt can reach, especially given potentially its faster travel times, higher quality and increased ridership.

A push for better public transportation and increase budget has BRT a hot topic for many cities. Cleveland’s HealthLine is the raked the best BRT system in the United Stated catering to a reported 15,800 rider per day. Serving as a model for other BRT’s in North America, HealthLine is a 7 mile, 1 corridor and the only Silver-rated BRT line in the United States.