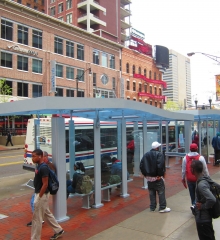 According to a Ball State University study, investing in a bus transit systems will create a positive impact for the economy.  The study, titled “The impact of bus transit on employee turnover: Evidence from quasi-experimental samples” was written by Ball State researchers Dagney Faulk and Michael Hicks and published in the Journal Urban Studies. Hicks, the director for the Center for Business and Economics and Faulk, the research director found a correlating relationship between the increase of bus transit systems and the decrease of employment turnovers. Results from the study indicated that countries with fixed-route bus systems have lower employer turnover. In retrospect, lower income workers are supplied with jobs.

“It’s meant to get people to the doctors, to work, to school,” he said. “And our ridership has shown over the years that people rely on it to get to these services, whether it be work or a doctor’s appointment,” said Valparaiso City Planner Tyler Kent. 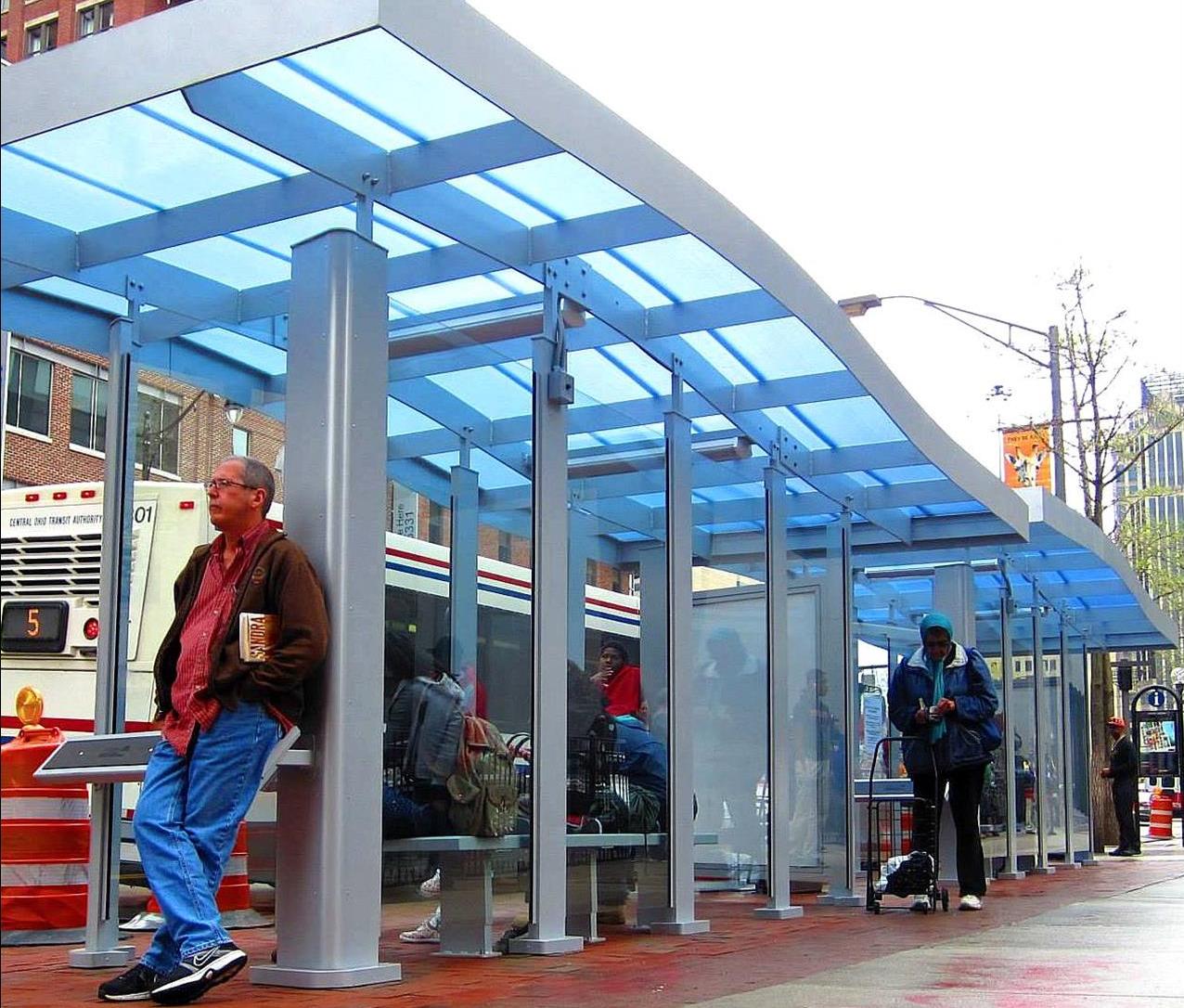 The research compared counties between 50,000 to 125,000 residents with and without bus transit systems from 1998 to 2010 in states of Illinois, Indiana, Michigan, Ohio, Pennsylvania and Wisconsin. Researchers found that a fixed route bus system in a community significantly reduced manufacturer turnover by 1,100 to 1,200 jobs, saving $5.3 million to $6.1 million in turnover costs. The retail industry also saw a reduction of 900 to 1,000 jobs and cutting cost by $1.7 to $1.9 million.

According to Faulk,“The suburbanization of manufacturing and retail employment has had a dramatic impact on low-income individuals,” he says, “For low-income workers, limited access to transportation may hinder the type and number of jobs available to them. This would ultimately influence income levels and the duration of employment.”

As counties take more interest in transit, including light rail and bus rapid systems, unemployment could see a huge drop in numbers.